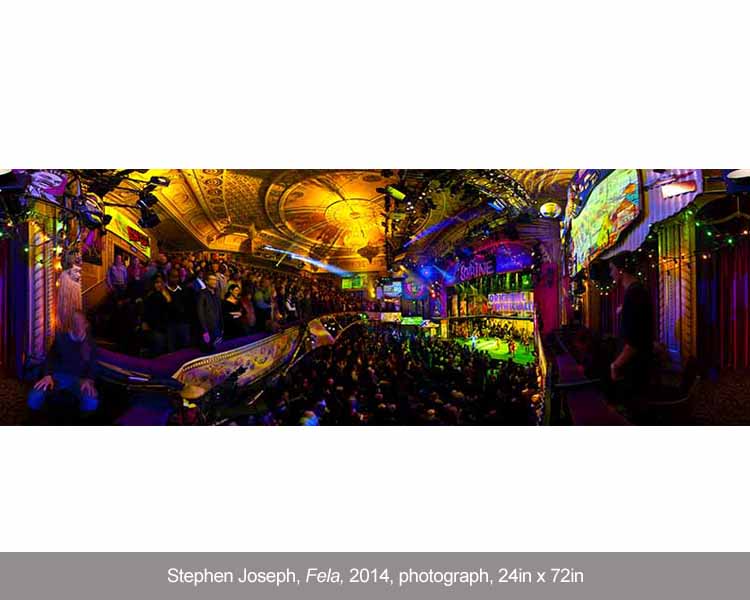 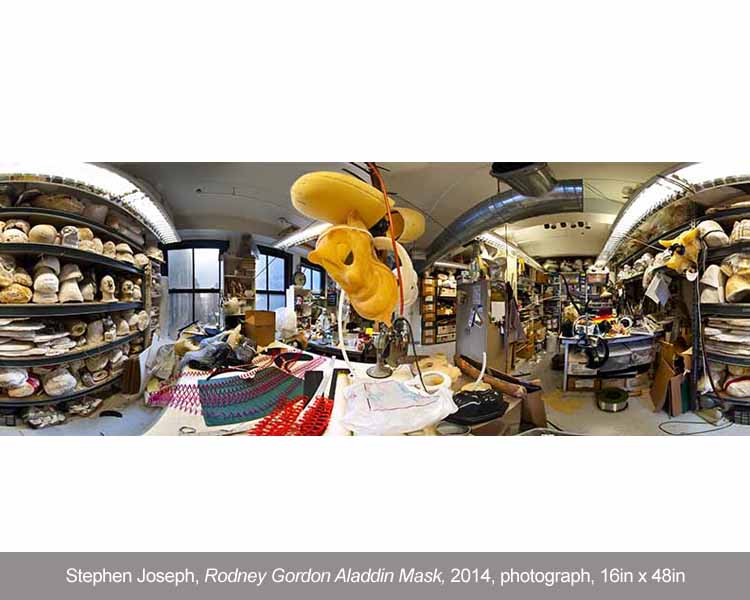 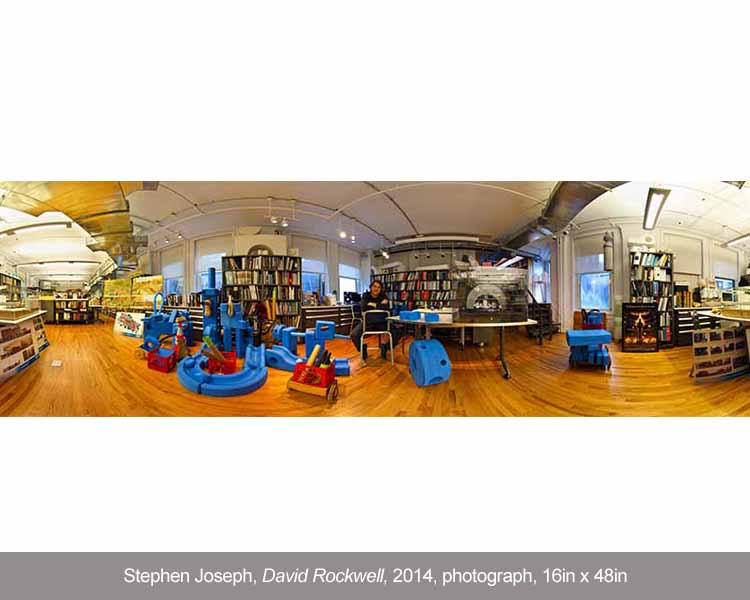 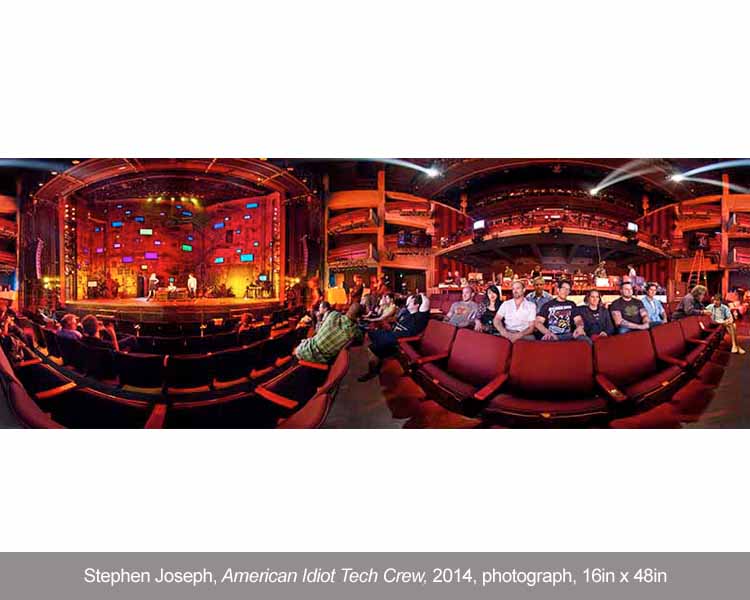 Behind the Theater Curtain

The Bedford Gallery brings the breadth, ambition and showmanship of New York’s iconic theater district to Walnut Creek with Broadway Revealed: Behind the Theater Curtain. Featuring artist Stephen Joseph’s composite, 360-degree photographs of some of Broadway’s most critically acclaimed productions, this exhibition showcases the complex support network of design, lighting, directing and staging that comes together to create the magic world of theater. Visitors get a voyeuristic, behind-the-scenes look at world-class theater productions such as Spider-Man, American Idiot, and Chicago, and the rare opportunity to view props, costumes, and other artifacts from the theater. After opening at the Bedford, Broadway Revealed will travel to galleries and cultural centers across the United States, including the New York Public Library for the Performing Arts in Lincoln Center.

This exhibition got its start in 1990 when Joseph began experimenting with his unique panoramic format. The images he built from multiple shots allowed him to better capture a sense of place, and he was eager to give this new format a try on a visit to his hometown, New York City. A theater enthusiast since childhood, Joseph was inspired to bring his distorted, but revealing format to Broadway’s backstage arena. Over time, the photographs coalesced into what Joseph describes as a grassroots project that quickly garnered the support of many august Broadway personalities. Joseph characterizes the resulting photographs as an “accidental compendium” that play with the boundary between the seen and the unseen in the world of theater.

Photography often plays a supportive role on Broadway. As an industry, the theater depends on photography to promote the glitz, glamour and dramatic flair of its shows and stars. Joseph has reversed this role, asking viewers to see photography as a performative medium that opens both a documentary and creative window into the hidden life of the theater.