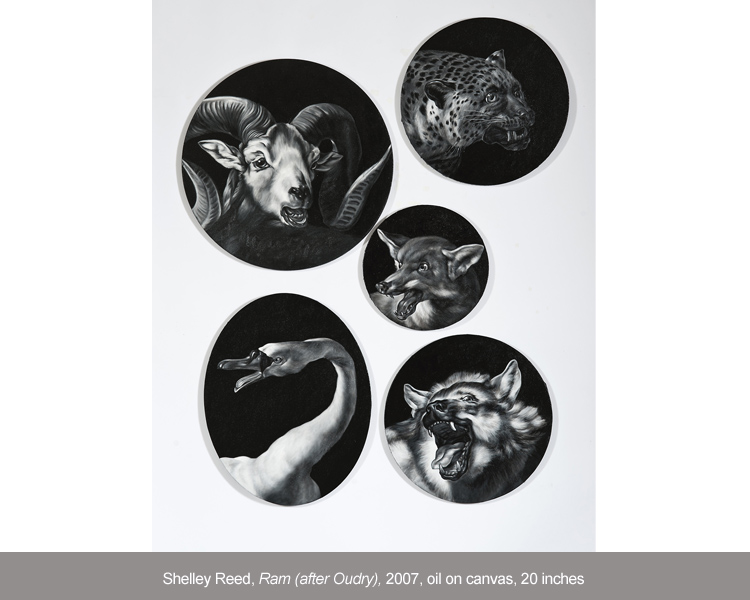 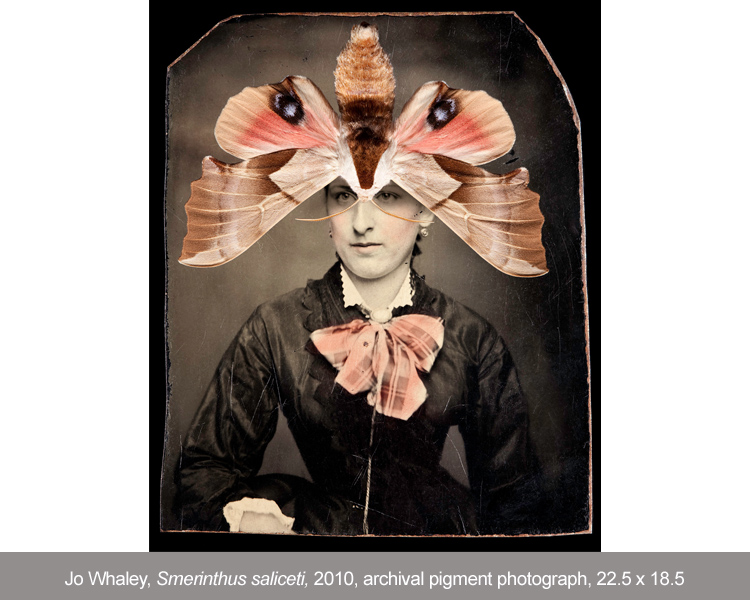 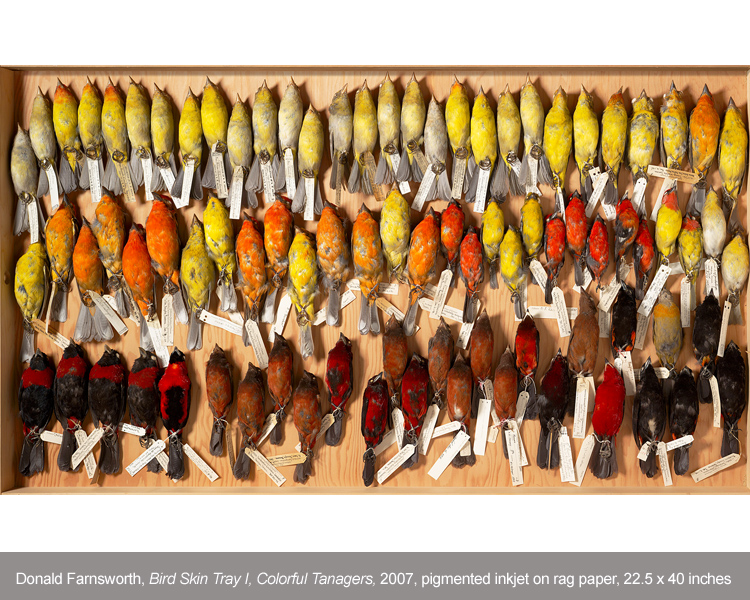 The Bedford Gallery invites you to explore contemporary art that transforms natural materials in new and exciting ways with Captured: Specimens in Contemporary Art.

This exhibition features 25 artists from around the United States and beyond whose work investigates the creative and unexpected dialogues that occur at the intersection of art and scientific exploration. Special highlights of the show include digitally printed wallpaper, created especially for the Bedford gallery by Philadelphia artist Talia Greene, who designs incredible, kaleidoscopic images filled with specimens. The Bedford will also debut several emerging artists including Marcus Kenney and Michael Combs from New Orleans, Kenny and Combs reconfigure taxidermy in ways that look to crafting traditions, conceptual art, and indigenous religious practices. Anne ten Donkelaar, from Utrecht, Holland, will display repaired butterflies and ornate flowers constructed from paper.  The Bedford is also collaborating with Walnut Creek’s Lindsay Museum, which has loaned taxidermy specimens for an installation by local artist Lauren Davies.

“As contemporary artists move beyond the restrictions of traditional media, many are investigating the possibilities offered by organic and discarded materials,” says Bedford curator Carrie Lederer. “Looking to traditions as diverse as taxidermy, specimen boxes, and the cabinet of curiosities, this exhibition will address the changing nature of our relationship with the natural world, and encourage viewers to rethink the creative possibilities of new media.”

Out of Town Artists:

The artists in Captured consider the role of real and imagined ecologies in the cultural record, craft artificial specimens and contexts, and transform natural materials into ethereal artworks. The works in this show range from art based in science to creations that hail from a far out, fictive, and completely imagined world. The back story on these artists is as intriguing as the work they create:

For centuries, artists have looked to the natural world for inspiration. Roman mosaics are filled with examples of Mediterranean flora and fauna. Renaissance Wunderkammers—rooms that preserved rare and exotic species—were prized by scholars and laymen alike. In the nineteenth century, the advent of photography in Europe sparked a scientific and artistic race to document the natural world in detail, while across the pond, the newly established National Parks system in the United States inspired painters to portray the big game animals roaming across the West.

With such diverse approaches to the natural world defining current trends in contemporary art, Captured will showcase some of the most innovative aesthetic and conceptual projects being undertaken today. From the gritty reality of taxidermy, to the imaginary worlds populated with surreal species, the artists represented in this show open our eyes to the possibilities of nature—both seen, unseen, and especially, unreal.