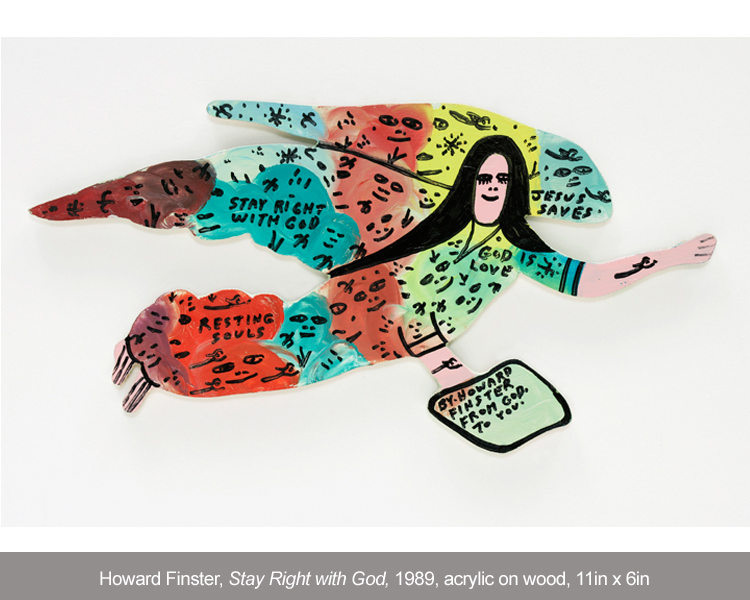 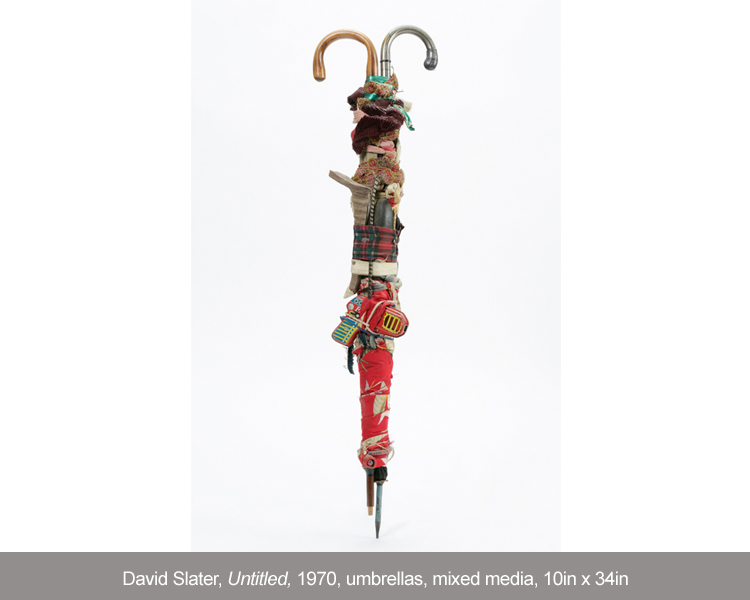 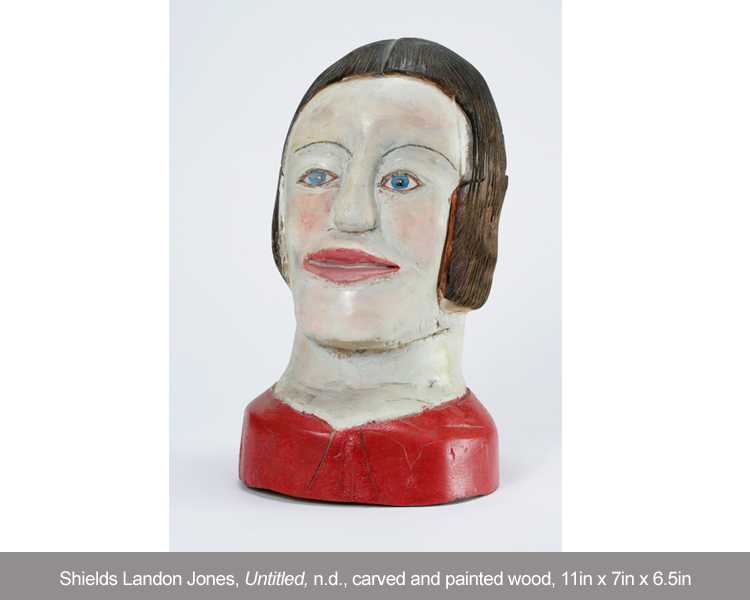 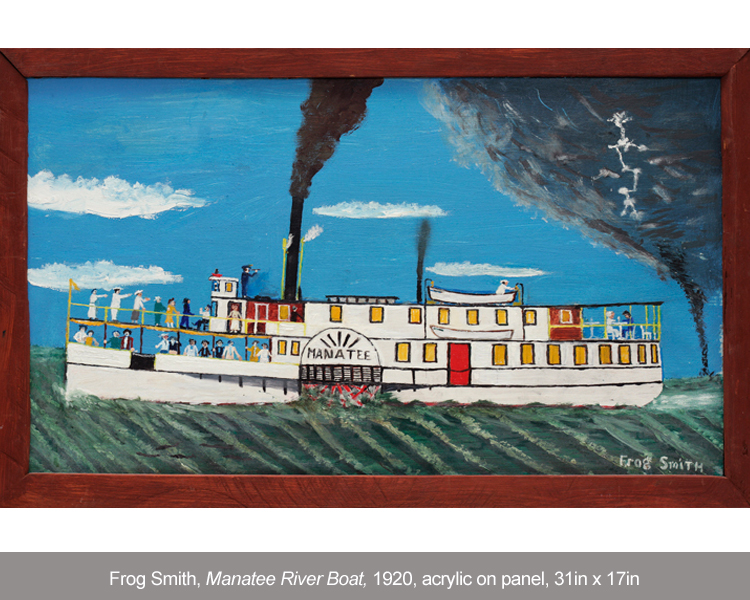 The Bedford kicks off its 2011-12 season with Insider / Outsider Art, a look at artwork from five prominent Bay Area collections. Inventive and uninhibited, Outsider art has become an umbrella term for genres such as pop culture, street art and ethnographic art; though some argue the term has been misused. Recognizing the debate around this term, the Bedford’s exhibition features a broad range of art and craft in variety of genres from naïve and memory painting to folk art. It also connects audiences with the “unschooled” artist who has abandoned or ignored traditional influences. Insider / Outsider Art presents over 300 artworks in a diverse range of media, and includes work by Howard Finster, Ted Gordon, Jimmy Lee Sudduth, Esther Hamerman, Alex Maldonado, Dorothy Binger, Inez Nathaniel Walker, A.G. Rizzoli and Raymond Coins.

“In this exhibition we explore the work of artists who have had no formal training in art, and consider why they have followed their unique path in art-making” says

Carrie Lederer, Bedford Gallery Curator of Exhibitions. “Many of the artists have achieved amazing success with their art, and museums and galleries nationally have embraced and supported their work with major exhibitions and catalogues. There are over 120 artists in Insider / Outsider Art and the artworks represent a broad range of styles and techniques from across the globe. My hope is that this exhibition will continue the current dialogue about what it means to be an Outsider artist in the context of the contemporary art-world.”

The Bedford has drawn work from the collections of Bonnie and Sy Grossman of The Ames Gallery, Terri De Salvo, Stephanie and Dennis McCaffrey, Linda and Tom Chauncey and John Turner. The pieces selected for Insider / Outsider Art represent a broad range of styles and techniques from across the globe. Through drawing, painting, sculpture, wood relief, tin cutouts, textile, collage and photography, viewers get a glimpse of these unique collections, some small and highly personal, and others that span over 30 years, cataloguing hundreds of works. For example, selections from John Turner’s large collection include Ted Gordon, a Kentucky-born artist who spent years in New York before moving to San Francisco in 1951. Gordon, who worked as a medical clerk in a VA hospital, is known for his compulsive style and his intricate, intense drawings of the human face.

Bonnie Grossman of The Ames Gallery has been collecting Outsider art for more than 30 years – work from her collection is featured prominently in this show. Her collection includes work by A. G. Rizzoli, a Marin born artist who worked for nearly 40yrs as a technical draughtsman in a San Francisco architecture firm. At night, Rizzoli created elaborate Beaux-Arts influenced drawings, his splendid monumental buildings were often intended as symbolic portraits of his friends and family. His visionary architectural drawings were only discovered after his death.

The stories of the artists’ lives are, in many cases, as interesting and intriguing as their work. Audiences will learn about the lives of artists such as Inez Nathaniel Walker, a South Carolina-born farm and factory worker who received little formal education and began drawing while in prison. Walker’s colorful drawings of women with highly stylized hair-dos have intrigued collectors and art enthusiasts for years – many of her drawings are thought to be depictions of women she observed in prison.

The exhibition also features work from Howard Finster, an illustrious self-taught artist and preacher who lived and worked in the rural South. Finster created art out of anything he could find, including plywood, canvas, gourds, bottles and mirrors, and is known for his elaborate, highly messages. The Bedford Gallery expects Insider / Outsider Art to stir some lively conversations – the term “Outsider” art and its definition by some as raw and naïve has been under debate in the art world.