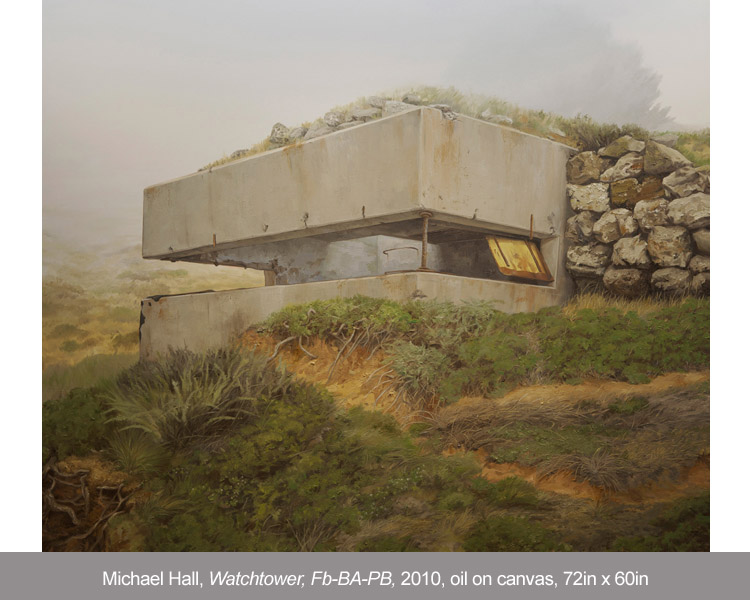 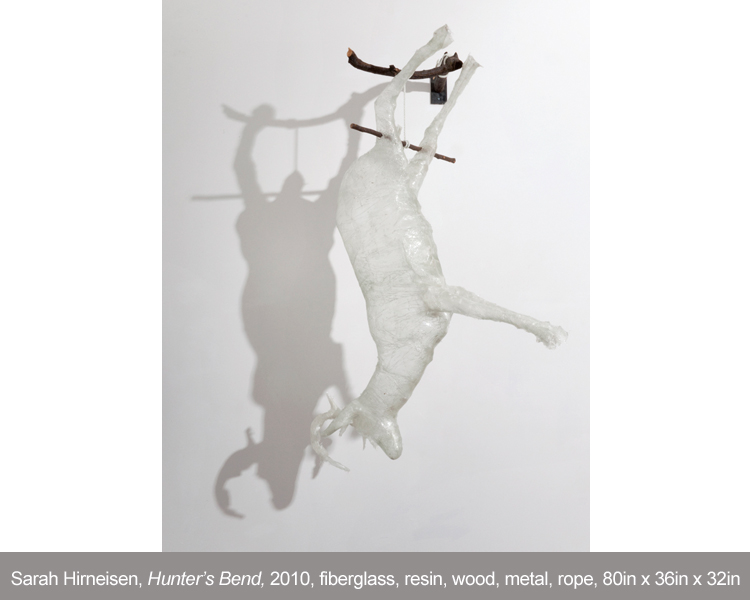 The Bedford Gallery wraps up a memorable 2010-11 season with Outlandish, an intriguing exhibition that looks at landscape from a variety of vantage points in all media. From the micro to the macro, artists in Outlandish explore themes ranging from a tiny speck of a garden to a global view. The show is part national juried exhibition and part invitational. Alison Gass, Assistant Curator of Painting and Sculpture at the San Francisco Museum of Modern Art, selected 62 artists from around the country for the juried segment.

Carrie Lederer, Bedford Gallery Curator of Exhibitions and Programs, has invited 28 contemporary artists to show their work in the Outlandish Invitational.

“Outlandish is part invitational and part national juried show, and combines two distinct curatorial visions,” Lederer says. “There are bound to be some surprises.

Based in Seattle, WA, Bell exhibits her work across the United States and the world. She recently created commissioned works for the Massachusetts Museum of Contemporary Art and the Edith Russ Site for New Media Art in Oldenburg, Germany.

San Francisco painter Tiffany Bozic is known for her surreal depictions of the natural world. Her painting Traveling Light studies a complex, mid-air embrace by two ants balancing huts and palm trees on their heads. Other animals lurk behind and below the ants, but they’re easy to miss at first glance. Bozic has shown her work across the United States and Europe. Other invited artists Josh Keyes and Jenn Shifflet also bring a surreal element to Outlandish. Based in Portland, OR, Keyes is known around Walnut Creek for his public art mural, Treadmill, at the east entrance of the North Locust street garage near the Bedford Gallery.

Lederer also invited Arthur Bell, a San Francisco-based painter in his 80s, to exhibit his work. Bell recently suffered a stroke and is finding his way back to his work.

“Arthur Bell is an amazing, undiscovered talent and I am delighted to present his work in Outlandish,” Lederer says. “His work is very strange and imaginative, and skillfully mixes fantasy and surrealism. The same can be said for many of the artists in this exhibition.”