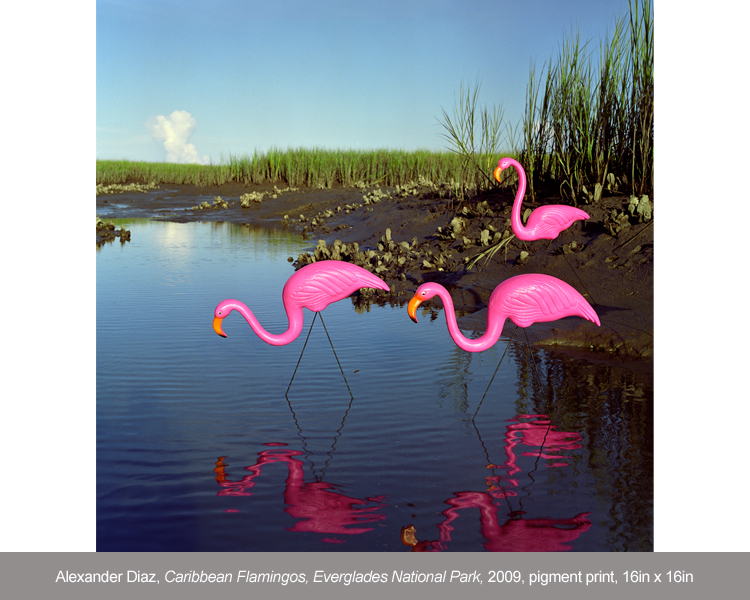 Peaceable Kingdom: Animals, Real and Imagined is devoted to investigating our storied and rich relationship with the animal world. The exhibition is comprised of 58 artists from around the U.S. whose work explores the presence of animals in the visual arts and how they appear as metaphors, totems, and sources of emotional attachment. Working in a range of media, from sculpture and painting to photography and video, Peaceable Kingdom includes works by Misako Inaoka, Walter Robinson, Carol Selter, Jeannie O'Connor, Jake Watling, Jeremiah Jenkins, Crystal Morey, and many others.

This national exhibition was juried by Stephanie Cannizzo, Assistant Curator at the Berkeley Art Museum, and Cathy Kimball, Executive Director and Chief Curator of the San Jose Institute of Contemporary Art.

Peaceable Kingdom explores the role animals have played in our shared cultural and artistic imagination. The history of human and animal interaction is filled with tales of failed domestication, unusual friendships, and fearsome predators. From Kipling's ferocious Shere Khan to early imperial menageries, human fascination with the animal kingdom has run the gamut from emotional connection, to economic exploitation, and even scientific curiosity. Throughout all of these interactions, however, the sense of wonder we feel when we encounter animal life has been an enduring theme that has informed their continued and abiding presence in the visual arts.