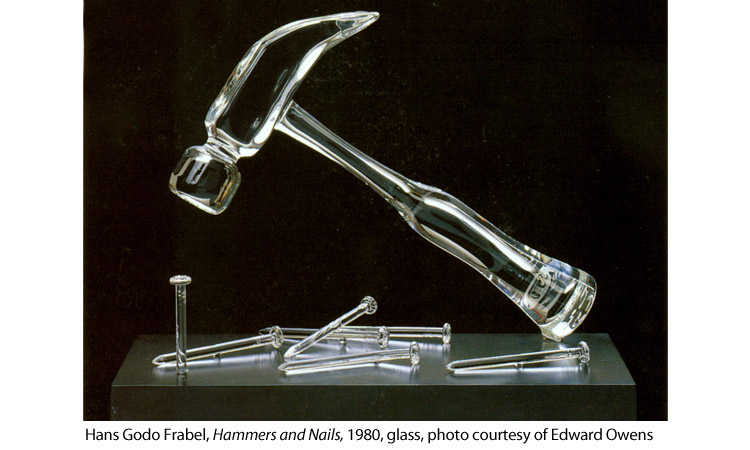 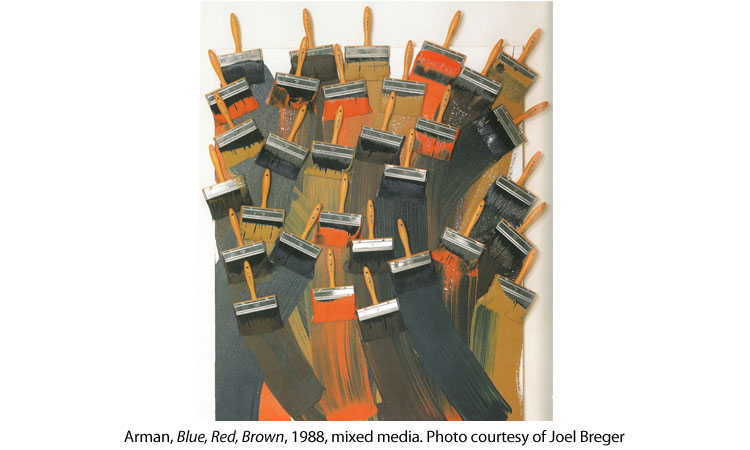 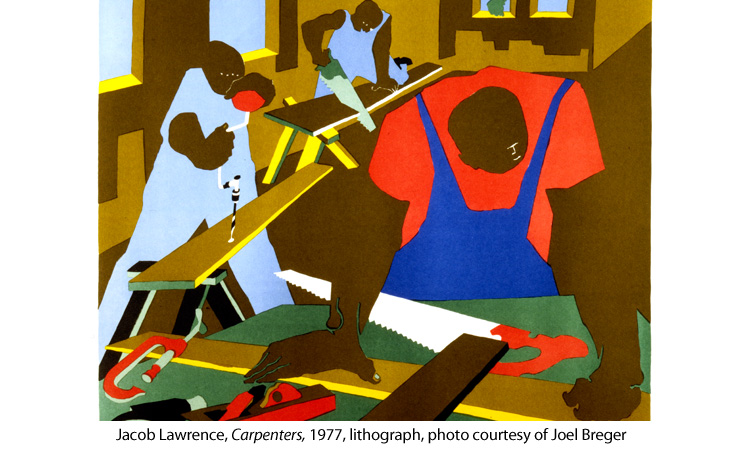 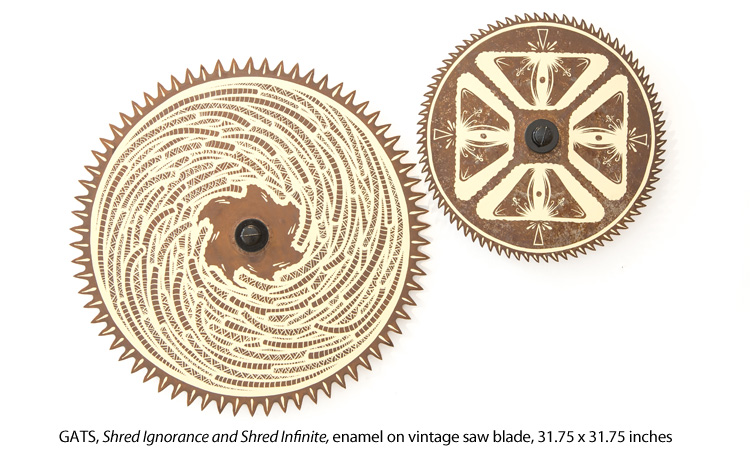 Highlights from the Hechinger Collection

Bedford Gallery opened the 2016-17 exhibition season with ReTooled: Highlights from the Hechinger Collection. These imaginative works come from the tool-inspired collection of John Hechinger, owner of the mid-Atlantic hardware store chain popular in the 1980s-90s. Hechinger was an active community patron and civil rights advocate in his hometown of Washington, D.C. He also firmly believed in creating dynamic, engaging arts experiences for people of all backgrounds. The four themes in ReTooled – Objects of Beauty, Material Illusions, Instruments of Satire and Tools: An Extension of Self – showcase this belief in an innovative collection of paintings, sculptures, works on paper, and photographs. The exhibition features a dynamic collection of American artists including Jim Dine, Howard Finster, Jacob Lawrence, and Claes Oldenburg.  ReTooled was organized by International Arts & Artists, Washington, DC, from Tools as Art: The Hechinger Collection, gift of John and June Hechinger.

“ReTooled captures the American can do spirit with a collection of artworks that reflects our dedication as builders and the appreciation we have for a well-engineered tool,” says Carrie Lederer, Curator of the Bedford Gallery.  “For over 2.5 million years, we humans have been making and using tools and today the workbench and toolbox are ubiquitous in our daily lives—from woodworking, construction and gardening to art-making. With the universal DIY movement at its height, this exhibition is a celebration of tools that will resonate with our diverse community of creative makers and crafters.”

The artworks in ReTooled are organized into four major themes. Objects of Beauty includes artworks that move tools from their utilitarian function to reveal instruments of beauty and elegance. Contemplative photographs by Walker Evans and Berenice Abbott invite the viewer to consider wrenches as objects of beautiful design and graceful movement. Jim Dine’s Tool Box, a screen print series that hung in Hechinger’s personal office, infuses pop art into images of everyday tools. Material Illusions is a selection of works depicting tools rendered dysfunctional. Highlights include Allan Adams’ maple wood Lathe sculpture and F.L. Wall’s Summer Tool, a cynical representation of an old-fashioned lawnmower as a tool of standardization.

Instruments of Satire leaves work aside to bring out the playful. Artists like Arman and Claes Oldenburg create humor-laced art with Blue, Red, Brown and Three-Way Plug. This selection places necessary importance on making time for fun in an intensely work-driven society. To round out the collection is a section called Tools: An Extension of Self. These pieces reflect the American work ethic and belief that everyday individuals are capable of extraordinary things. Jacob Lawrence honors trade professionals in Carpenters while Howard Finster’s “tools came first and America was built second” message scribbled on a Stanley Thrift saw takes a pragmatic perspective on the nation’s successes.

In the Alcove Gallery

Organized by the Bedford Gallery, Blade Runner is an invitational that includes 20 artists from the Bay Area whom have utilized the blade in their work as a surface for painting or as a 3D object. Featured artists include Randy Colosky, Kristin Farr, Bella Feldman, GATS, Beverly Rayner, Susan Martin, and Rico Solinas.