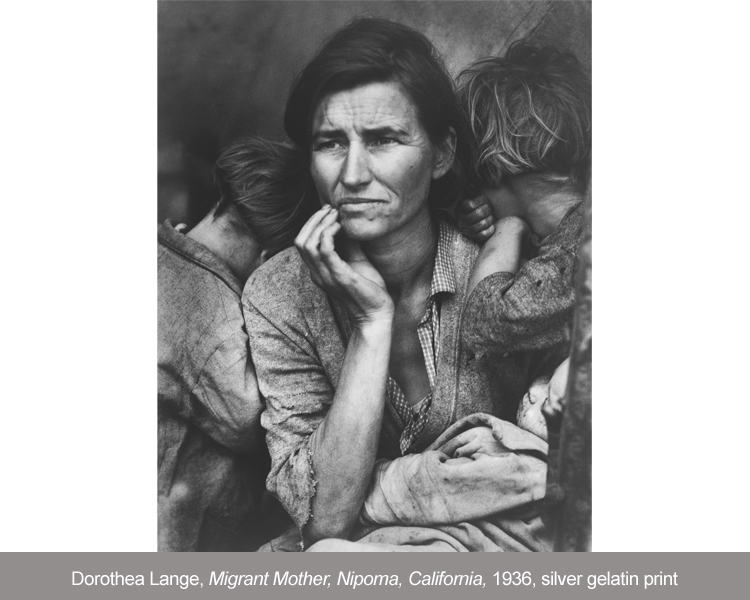 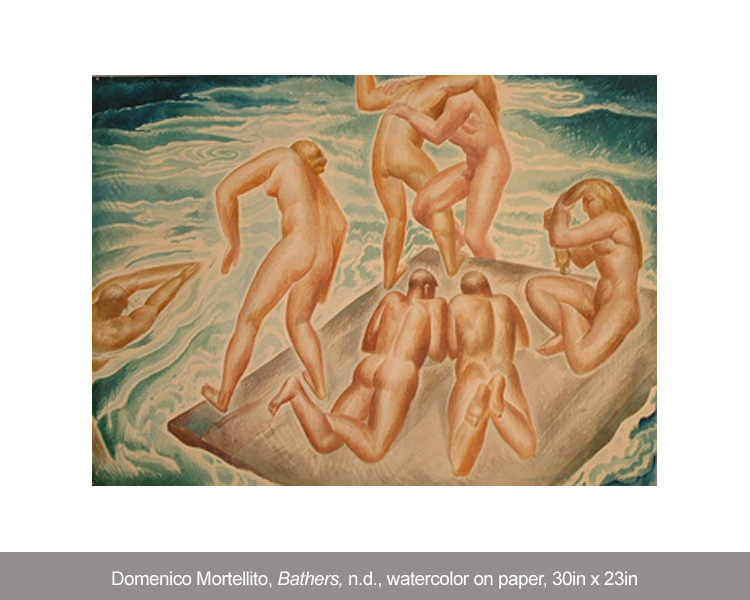 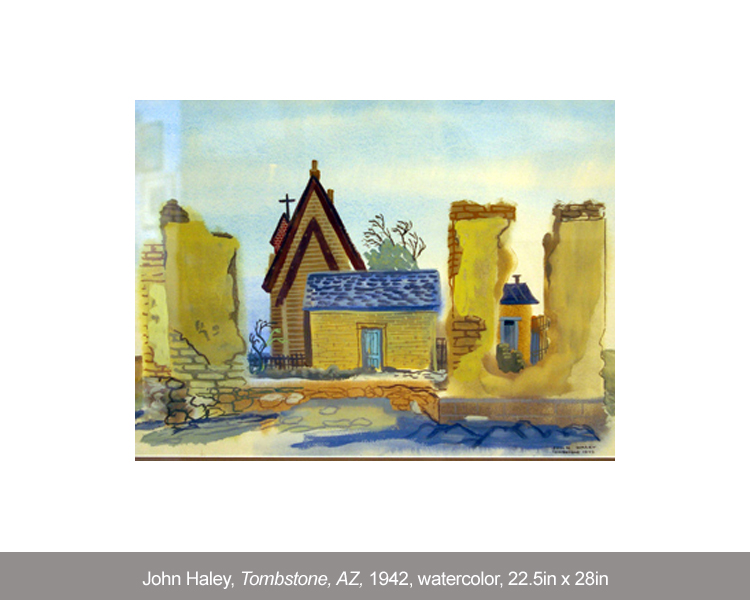 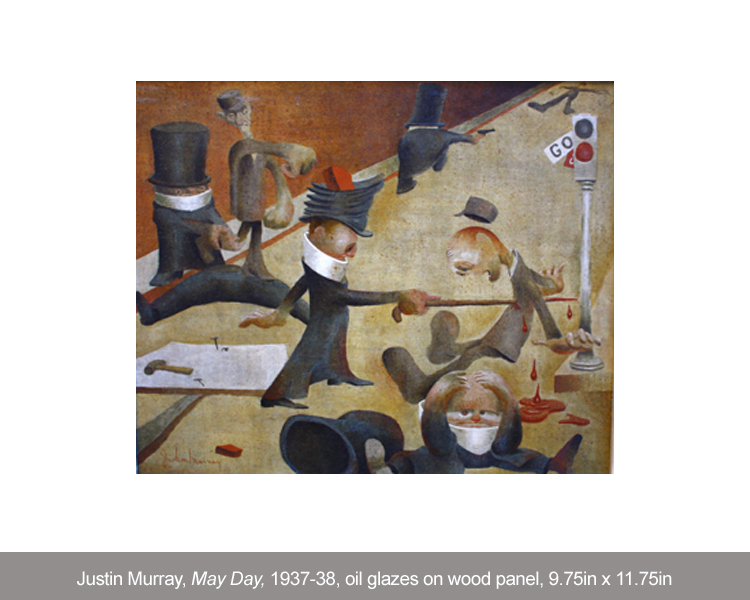 The Bedford Gallery brings history to life with its exhibition, The American Scene: New Deal Art 1935-1943. This compelling and timeless exhibit celebrates the 75th anniversary of the Works Progress Administration (WPA) and Federal Art Project (FAP) in California—

programs that put thousands to work at the height of the Great Depression. The Bedford Gallery is the only art space in Northern California to hold a full exhibit around this historic milestone.

The Bedford Gallery selected artworks from several WPA repositories including the San Francisco Museum of Modern Art and the Fine Arts Museums of San Francisco. Most of these works have been in storage and unseen by our community since the 1940s.

Created by President Franklin Delano Roosevelt, the WPA was the largest New Deal agency, employing millions to carry out public works projects. Under the program, artists working for the FAP created more than 200,000 works, including posters, murals, and paintings.

The American Scene: New Deal Art 1935-1943 was organized by Bedford Gallery curator Carrie Lederer in collaboration with Harvey Smith, project advisor to California’s Living New Deal Project and board president of the National New Deal Preservation Association. Lederer and Smith have brought together works by more than 65 artists who worked for the FAP. Visitors to the gallery will see works by men and women from a diversity of backgrounds—Japanese-American, African-American, Russian-American, and Mexican-American. Each played a role in bringing the arts to those suffering tremendous economic setbacks, many of whom had never before been able to afford a cultural experience.

Curator Carrie Lederer states, “During Roosevelt’s presidency, America was grappling with an economic situation that feels all too familiar today. Even in the midst of the Great Depression, Roosevelt’s administration understood how essential art was to sustaining America’s spirit. The FAP not only employed struggling artists but also provided them with a sense of pride in serving their country.”

The American Scene includes paintings, drawings, posters, and photographs from the private collections of Alan Selsor, George Krevsky and M. Lee Stone Fine Prints, Inc. Oakland resident Adria Peterson is lending artworks from the estate of her grandfather, New York WPA artist Domenico Mortellito. The estate of Santa Fe sculptor Milton Hebald contributed several bronze and wood sculptures. A sculpture by Benny Bufano comes from the collection of Beth Danysh, widow of Joe Danysh, who headed the FAP in the West, and William Maynez has lent a Diego Rivera portrait from the Diego Rivera Archive at City College San Francisco.