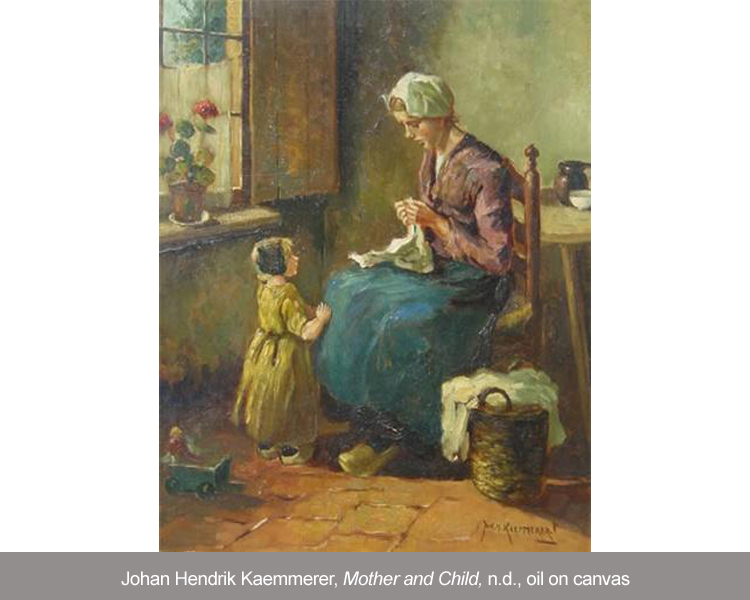 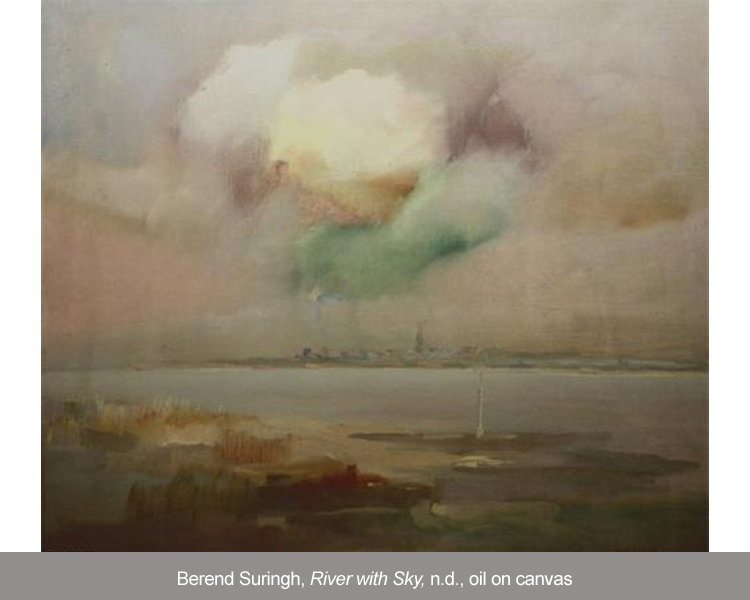 Dutch Impressionism and Beyond:

Selections from the Beekhuis Collection

Back by popular demand, the Bedford gallery will revisit the extraordinary collection of Dr. Jan and Mrs. Mary Ann Beekhuis with the exhibition Dutch Impressionism and Beyond.  This selection focuses on the early 20th century, a tremendous period of artistic creativity and productivity in the Netherlands. Organized by Bedford Gallery curator Carrie Lederer, this exhibition has been awarded a $10K grant from the Diablo Regional Arts Association.

Dutch Impressionism and Beyond profiles the unique collection of Dr. Jan and Mrs. Mary Ann Beekhuis, particularly new acquisitions made in recent past. The couple who live in Alamo, California and have been collecting for the past 20 years, have amassed a quality collection of over 500 18th and 19th-century Dutch paintings. Parts of their collection have also been shown at the Crocker Art Museum in Sacramento, the Holland Museum in Holland, Michigan, and the Hearst Art Gallery in Moraga.

This vast collection of Dutch art was the source for the tremendously popular Bedford Gallery exhibition Waiting for van Gogh: Dutch Painting From the 19th Century (2005). This exhibition was one of the Bedford’s most successful and most remembered exhibitions to date. Dutch Impressionism and Beyond will feature painters from what is sometimes called the Second Golden Age of Dutch Art. The rich oil paintings depict life in the Netherlands countryside: landscape, church and home interiors, town views and farm life.

Curator Carrie Lederer states, “The Dutch are very adept at creating atmosphere with a very modest palette. The work is rooted in the life of the Dutch people—their identity, their relationships, their culture. It’s very much about who they are.”