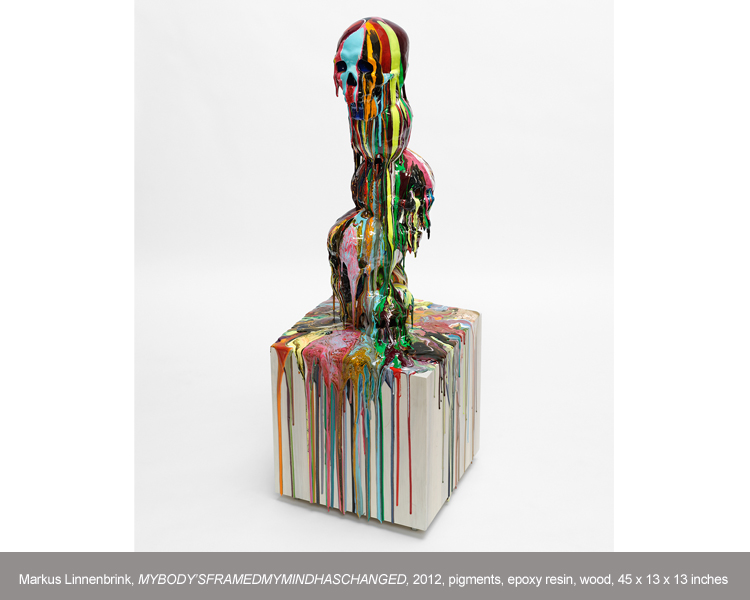 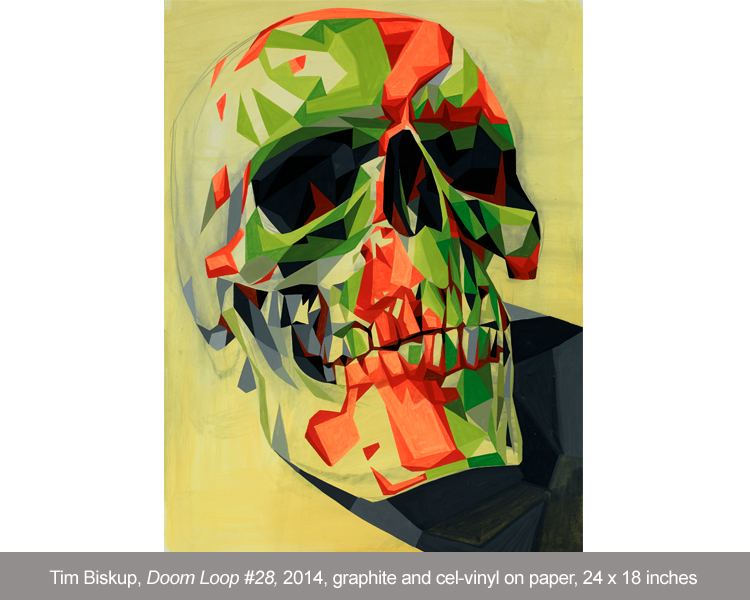 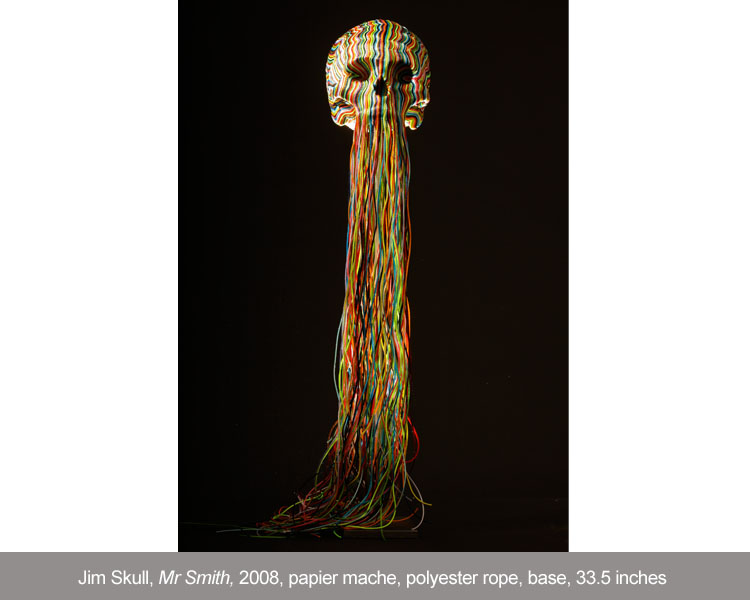 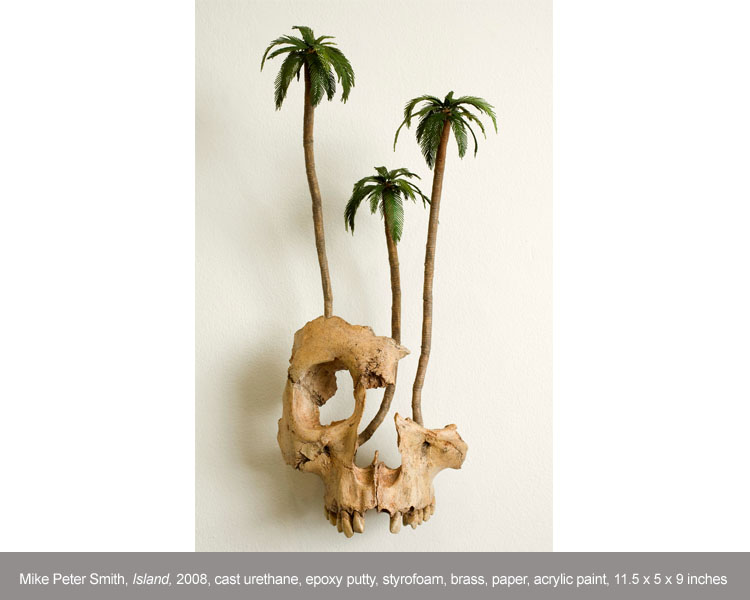 Bedford Gallery presents The Skull Show, an exhibition featuring nearly 100 artists who have all created work depicting the human skull. This show contains both historic and contemporary pieces from local, national, and international artists.

The Skull Show is an exploration of the role that skulls have played throughout history, used for centuries as a powerful symbol representing life and death, and often seen in art as memento mori, religious icons, and in vanitas themes. This exhibition highlights the skull as an iconic image in the contemporary arts, by examining its prominent place in counter cultures such as skate, surf, tattoo, and urban graffiti projects.

Bedford Curator Carrie Lederer says the show is a reminder of a compelling truth, “The skull is a global human portrait. And, as different as we all are, skulls are something we have in common.”

This exhibition received a generous grant from the Fleishhacker Foundation.